On December 17, 2016, we took part in the performance of the oratorio “Messiah” by G.F. Handel in the Church of the Ascension of the Lord at al. Commission of National Education 101 in Warsaw.
The concert was organized by the o.to.ja Foundation and supported by the Ursynów District Office. “Messiah”, performed in one of Warsaw’s churches on the grassroots initiative of outstanding artists, has already become a permanent fixture in the musical calendar of Advent.
This year, one of the ideas of the project was to include in the preparation of the masterpiece of Baroque music not only professional performers, but also amateurs who want to prepare for Christmas through singing.
The Choir of the Warsaw Stage Society and the Ursynów Iuvenis Choir (directed by Jakub Kaczmarek) were accompanied by the Passion Ensemble under the direction of Alicja Sierpińska. Solo parts were sung by: Aleksandra Klimczak (soprano), Małgorzata Bartkowska (alto), Rafał Grozdew (tenor) and Artur Janda (bass). Fragments of the Holy Scriptures were read by Adam Fidusiewicz. The whole was conducted by Lilianna Krych.
We invite you to a photo report. 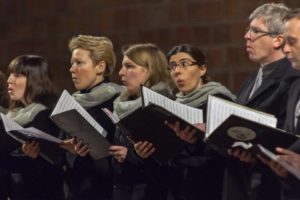 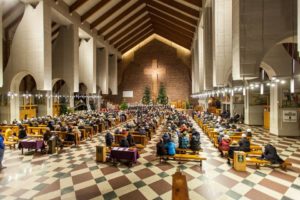 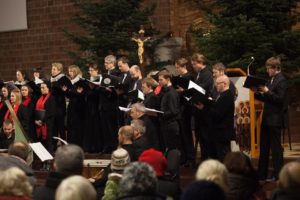 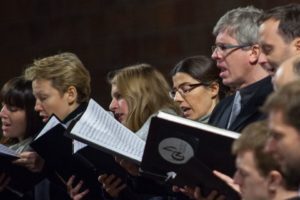 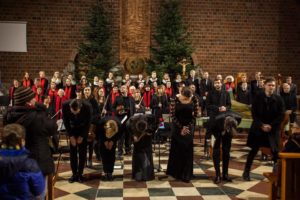 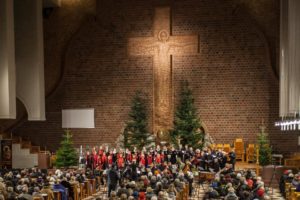 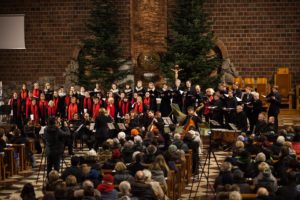 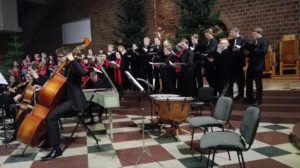 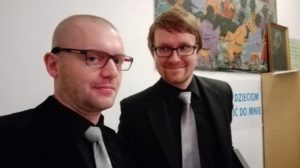